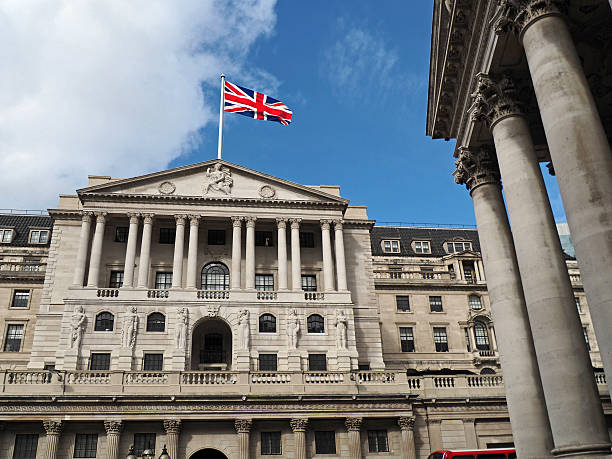 The British pound weakened slightly on Thursday after the Bank of England lifted its growth forecasts but warned Brexit continued to cloud the outlook for monetary policy.

The BoE upgraded its forecast for growth in the world’s fifth-largest economy to 1.5 percent, up from the decade-low 1.2 percent it predicted in February.

Policymakers voted unanimously to keep interest rates steady at 0.75 percent as expected, but stuck to their view tighter policy would be needed in future.

Movement in GBP were small as this was expected, with investors saying that recent signs of a possible breakthrough in Brexit talks remained the main driver for the currency.

After the BoE decision, the pound initially broke higher before dropping to a day’s low of 1.3023 against USD, down 0.1 percent on the day. It also weakened to the day’s low against the euro, softening 0.2 percent to 1.1630 pence.

Sterling has traded in a narrow range of $1.28-$1.30 since Britain last month pushed its scheduled departure from the European Union back from March until Oct. 31.

But the currency hit a two-week high on Tuesday and has been nearing $1.31, helped by comments from Prime Minister Theresa May suggesting a rapprochement in talks with the main opposition Labour Party.

The delay of Brexit removed the immediate risk of a disruptive, no-deal British departure which hung over the BoE at its last meeting in March, but extends a period of economic uncertainty.

With Japan out for a week of holidays, traders are worried that the absence of Tokyo, one of the world’s top five currency trading centres, might fuel some exaggerated moves in foreign exchange markets.