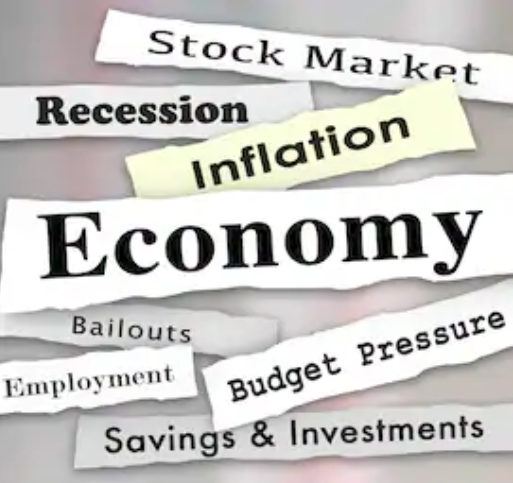 Britain’s economy contracted sharply in April after the biggest decline in car production since records began, as manufacturers were unable to reverse closures planned to coincide with Britain’s expected departure from the EU.

GBP has declined throughout the day to today’s lowest levels of 1.1194 GBP/EUR and 1. 2652 GBP/USD respectively.

Early in 2019, many motor manufacturers had announced temporary shutdowns in April at their British plants, anticipating trade disruption around the time Britain was due to leave the European Union on March 29.

In the event, Prime Minister Theresa May delayed departure with just days to go. She subsequently set a new date of Oct. 31 but that was too late for businesses to change their plans.

Britain’s economy overall contracted by 0.4% in April after a 0.1% decline in March, the Office for National Statistics said on Monday, the biggest drop since March 2016 and a larger fall than any economist had forecast in a Reuters poll last week.

Britain’s National Institute of Economic and Social Research (NIESR) forecast after the data that the economy would contract by 0.2% in the second quarter, ending more than six years of unbroken quarterly growth.

There had been an expectancy that GDP growth would be no more than 0.2% quarter-on-quarter in the second quarter, but even this muted performance is now looking somewhat optimistic.

Britain saw its biggest monthly fall in goods imports since records began in 1998, down 14.4% in April. Exports also slid on a monthly basis, down 10.9% in April, the biggest fall since July 2006.

Britain’s economy has lost momentum since 2016’s Brexit referendum — before which growth would typically exceed 2% a year — but the job market has strengthened and Haldane said on Saturday that the time for another rate rise was approaching.