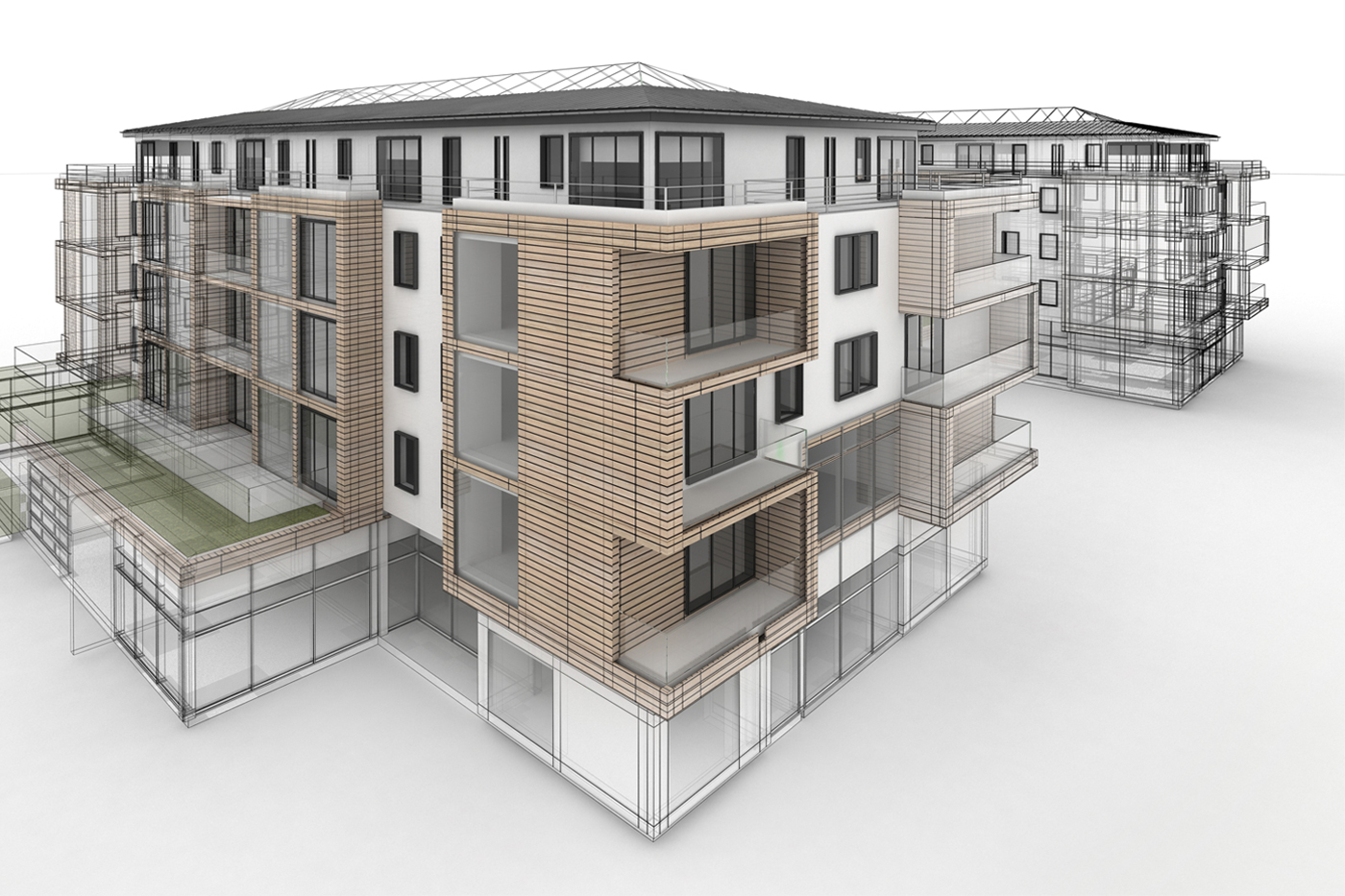 Construction activity in four regional cities in Britain is at a record high, including a flurry of building projects in Manchester, despite uncertainty about Brexit, accounting firm Deloitte said on Tuesday.

Manchester had 78 sites under construction — more than the U.S. cities of Seattle, Los Angeles and Chicago as measured by Deloitte’s North American Crane Index.

“To have construction figures this healthy is somewhat of a surprise given a myriad of market uncertainties,” Deloitte Real Estate partner and regional head Simon Bedford said.

The Deloitte survey struck a more upbeat note than the IHS Markit/CIPS UK Purchasing Managers’ Index for the construction sector which on Monday showed the slowest growth in the industry in January since the winter weather of early 2018.

— Reuters contributed to this report