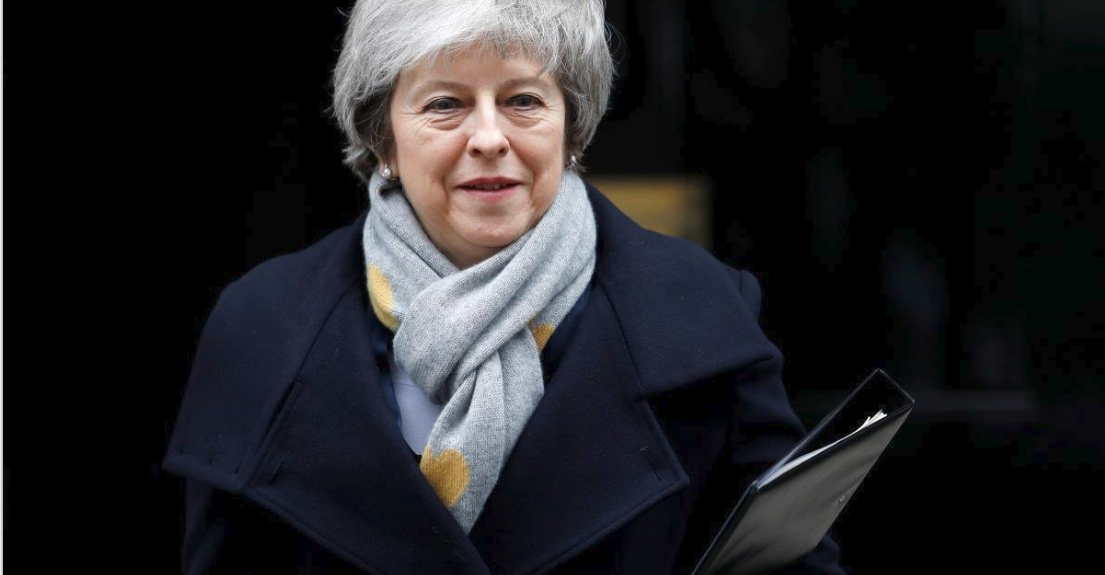 This week has indicated that indeed there is world beyond Brexit in the currency markets.

The pound recovered some loses yesterday following some good news about the UK economy with wage growth, unemployment and productivity. GBP/EUR rallied to a level not seen for a month, despite news on closing car factories, this along with Monday morning’s news about a new political grouping ‘The Independent’ also supported GBP until lunchtime.

With Britain set to jolt out of the world’s biggest trading bloc in 37 days unless May can either persuade the British parliament or the European Union to budge, officials were cautious on the chances of a breakthrough.

The key sticking point is the so-called backstop, an insurance policy to prevent the return of extensive checks on the sensitive border between EU member Ireland and the British province of Northern Ireland.

May agreed on the protocol with EU leaders in November but then saw it roundly rejected last month by UK lawmakers who said the government’s legal advice that it could tie Britain to EU rules indefinitely made the backstop unacceptable.

She has promised parliament to rework the treaty to try to put a time limit on the protocol or give Britain some other way of getting out of an arrangement which her critics say would leave the country “trapped” by the EU. A spokesman for May called the Brussels trip “significant” as part of a process of engagement to try to agree on the changes her government says parliament needs to pass the deal.

But an aide for Juncker quoted the Commission president as saying on Tuesday evening: “I have great respect for Theresa May for her courage and her assertiveness. We will have friendly talk tomorrow, but I don’t expect a breakthrough.”

EU sources aired frustration with Britain’s stance on Brexit, saying Brexit Secretary Stephen Barclay brought no new proposals to the table when he was last in Brussels on Monday for talks with the bloc’s chief negotiator, Michel Barnier.

On Tuesday, the EU responded to UK demands again: “The EU 27 will not reopen the withdrawal agreement; we cannot accept a time limit to the backstop or a unilateral exit clause,” said Margaritis Schinas, a spokesman for Juncker.

“We are listening and working with the UK government … for an orderly withdrawal of the UK from the EU on March 29.” May’s spokesman again said it was the prime minister’s intention to persuade the EU to reopen the divorce deal. “There is a process of engagement going on. Tomorrow is obviously a significant meeting between the prime minister and President Juncker as part of that process,” he said