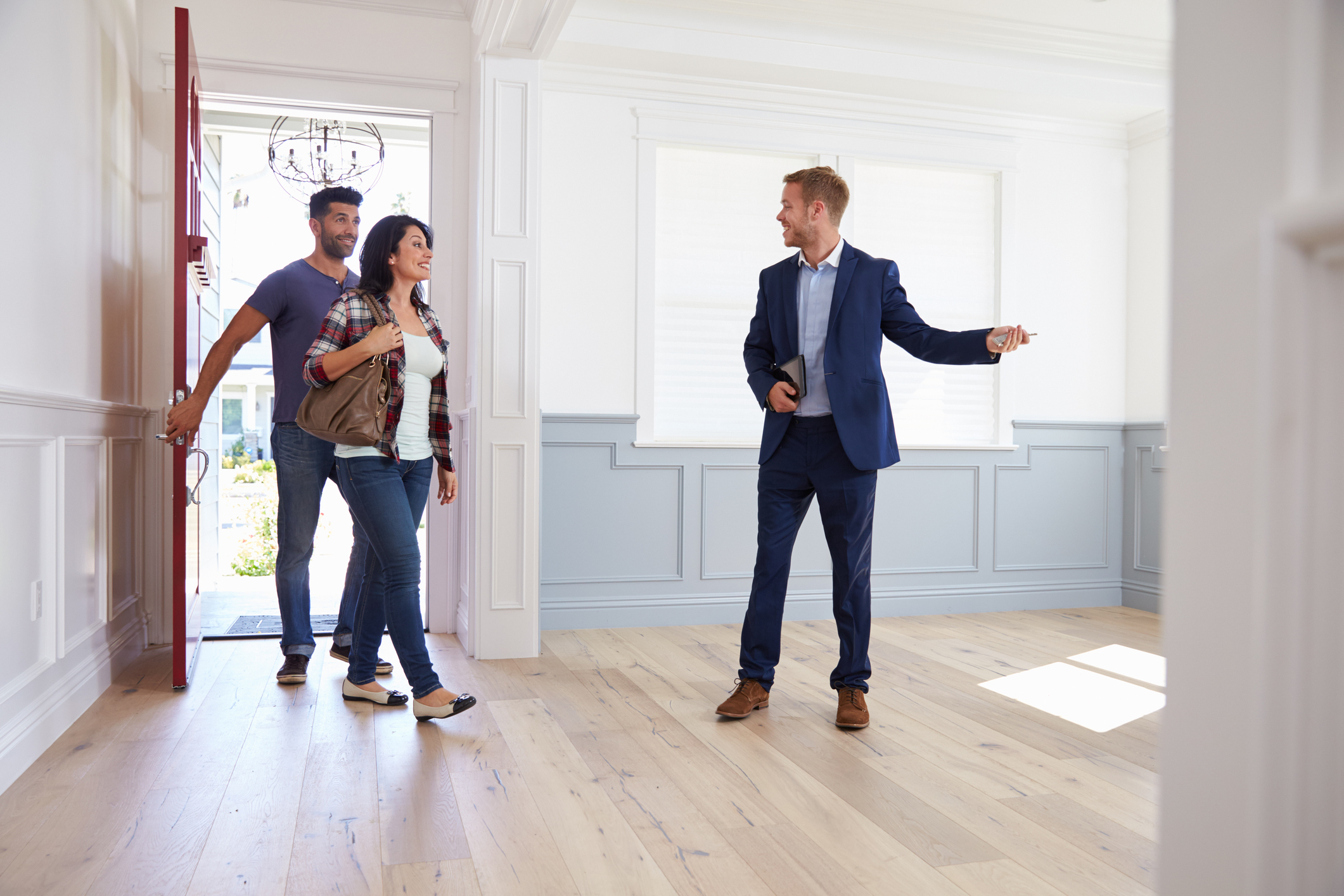 Dexters, the acquisitive London business, is said to have bought the Jackson-Stops businesses based in and around the capital, including in Weybridge, Surrey, and the associated central London three-branch business of Frank Harris.

The information comes from well-placed sources but this morning, a spokesperson for Dexters would neither deny nor confirm it, simply saying no comment.

Jackson-Stops London is headed up by chief executive Nick Butterworth, and has recently been appointed by the Howard de Walden Estate as being one of its four retained agents.

Jackson-Stops has 46 offices nationwide, each run under the brand name by licensees as their own businesses.

Dexters has 35 offices in central London and over 70 across London.

Property Eye contributed to this article