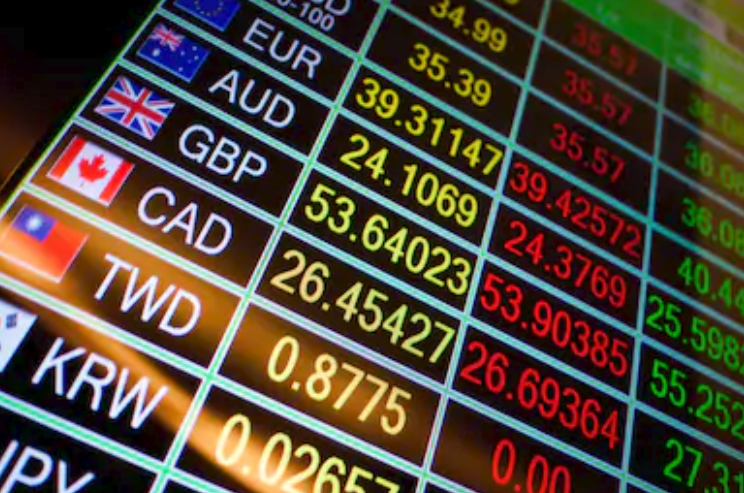 This week we will hear remarks from a number of Federal Reserve speakers as they continue to await developments in the U.S.-China trade talks and Brexit will also remain in the spotlight after EU leaders granted the U.K. a two week deadline extension.

The Fed kept interest rates on hold earlier this month and indicated that there would be no further rate hikes this year — after indicating in December that two could take place.

A U.S. trade delegation, headed by Trade Representative Robert Lighthizer and Treasury Secretary Steven Mnuchin is to travel to Beijing this week to meet with Chinese Vice-Premier Liu He for further talks aimed at resolving the trade conflict between the world’s two largest economies.

Friday’s deadline for the U.K. to exit the European Union has been pushed back by two weeks to April 12 to give British Prime Minister Theresa May more time to persuade lawmakers to accept the withdrawal deal she negotiated. If lawmakers refuse to approve the deal for a third time a number of options, including a no-deal Brexit, open up.

The dollar was sharply lower against the safe-haven Japanese yen on Friday as weak U.S. manufacturing data fuelled worries about the wider economy, and Treasury bond yields signalled growing fears of a recession.

But the greenback rose against the euro, with EUR/USD losing 0.63% to trade at 1.1305 after weak euro zone data added to fears that the bloc’s economy is still slowing.

March’s flash PMIs add to evidence that GDP growth was subdued in the three largest advanced economies in Q1, with Germany continuing to take the brunt of the global manufacturing slowdown.

The pound rebounded against the dollar on Friday, with GBP/USD advancing 0.77% to 1.3208 after EU leaders gave Theresa May a Brexit deadline extension.

Sterling had plunged on Thursday in its biggest one-day fall of 2019 as fears mounted that Britain would crash out of the EU on March 29 without a deal to then bounce back on Friday’s trading with a last chance saloon on a Brexit decision.

The Ifo Institute is to publish a report on German business climate.

The U.S. is to release data on building permits, housing starts and consumer confidence.

The Reserve Bank of New Zealand is to announce its benchmark interest rate and publish a rate statement, which outlines economic conditions and the factors affecting the monetary policy decision.

European Central Bank President Mario Draghi is to speak at an ECB event in Frankfurt.

Canada is to release data on the trade balance.

New Zealand is to release data on business confidence.

The U.S. is to publish the final revision to fourth quarter growth as well as data on initial jobless claims and pending home sales.

Canada is to produce data on GDP and raw material price inflation.

The U.S. is to wrap up the week with reports on personal spending, the core PCE price index, business activity in the Chicago area and new home sales.
Fed Governor Randal Quarles is also to speak.