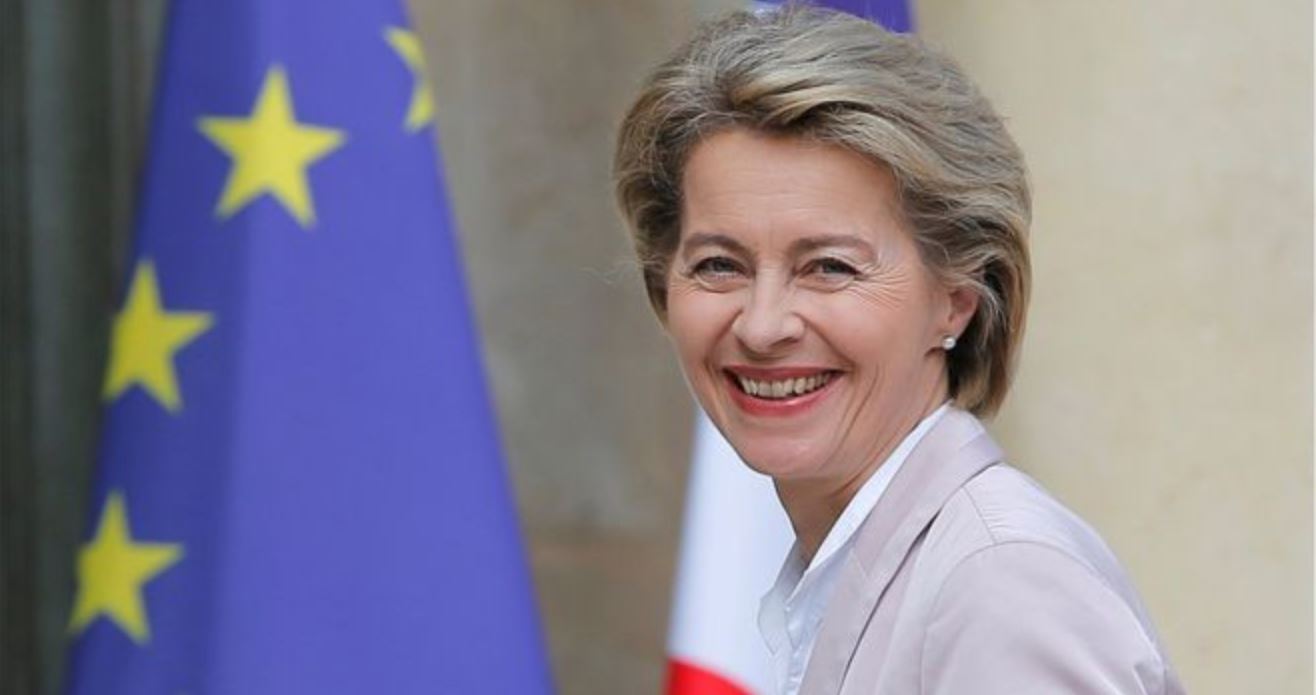 EU leaders nominated von der Leyen, Germany’s defence minister, to take over from Jean-Claude Juncker as head of the European Commission on Tuesday and her approach to Brexit negotiations will be key to whether a new deal can be struck in coming months.

Following her nomination, von der Leyen travelled to Strasbourg, France and told colleagues she will not remove the Irish border backstop from the Brexit withdrawal Agreement. Boris Johnson and Jeremy Hunt, the contenders to replace Theresa May as the next UK Prime Minister, have both committed to renegotiate the Brexit Withdrawal Agreement, and know that removing the Irish border backstop is where any future deal lives or dies.

If triggered, the backstop would place the UK into a customs union with the EU to prevent a hard border in Ireland after Brexit. There is no time limit to how long this customs union would last and there is no independent mechanism for the UK to exit.

On the current trajectory, it appears deadlock beckons and it is little wonder there is a distinct lack of enthusiasm for the British Pound.

Rabobank’s Foley says the nomination of von der Leyen reinforces a view “that the next UK PM will not be able to win concessions from Brussels ahead of the Brexit deadline in October… On the margin this can be seen as promoting the risks of a ‘no deal’ Brexit and increasing the downside potential of the Pound.”

The Pound-to-Euro exchange rate has trended lower since May with analysts now watching to see whether the key 1.11 area will be breached.

According to the poll, the GBP/USD exchange rate would slip into a range of 1.17-1.25 in the month after UK’s exit.

On the flip side forecasters are suggesting GBP/EUR to trade at 1.16 in 6 month if Brexit is again delayed in October and a ‘no deal’ avoided.