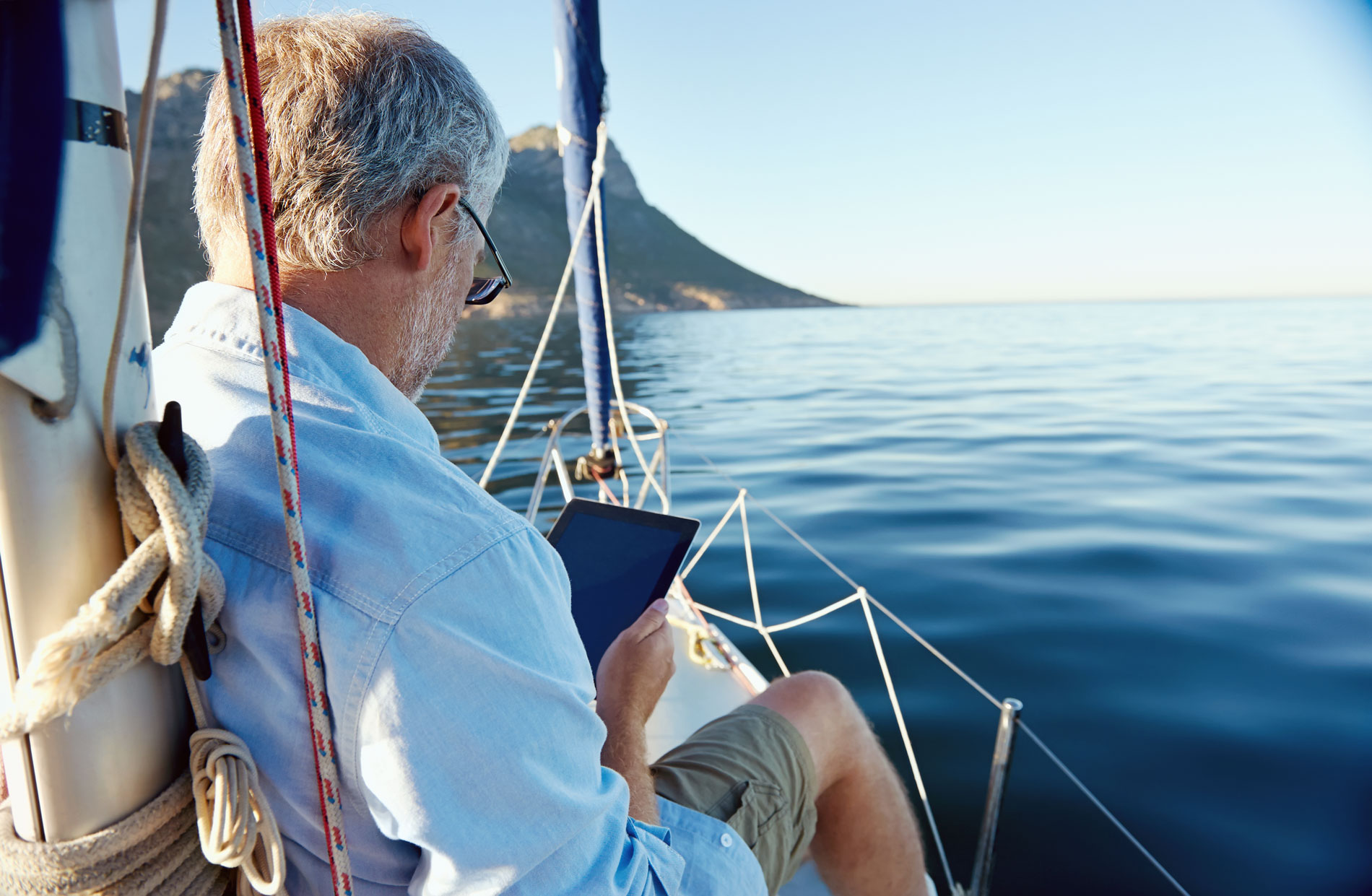 The Chancellor, Philip Hammond, presented his Spring Statement on 13 March to Parliament. According to him, The UK economy continues to grow, with wages increasing and unemployment at historic lows.

The UK economy is set to grow by 1.4% in 2020 and by 1.6% in the following three years, according to the Office for Budget Responsibility (OBR), although this year’s growth forecast was reduced to 1.2%.

The unemployment rate of 4.0% is the lowest rate since 1975 and wages are increasing at their fastest pace in over a decade.

The Chancellor made it clear that it is vital for the UK to remain an open and competitive place to do business. Before the summer, the Government will set out its approach to consulting on how to ensure the financial services regulatory framework adapts to a new constitutional position outside the EU.

In the Autumn 2017 Budget, the government set out a comprehensive package of new policies to raise housing supply by the end of this Parliament to its highest level since 1970, on track to reach 300,000 a year on average. The Spring Statement set out further steps.