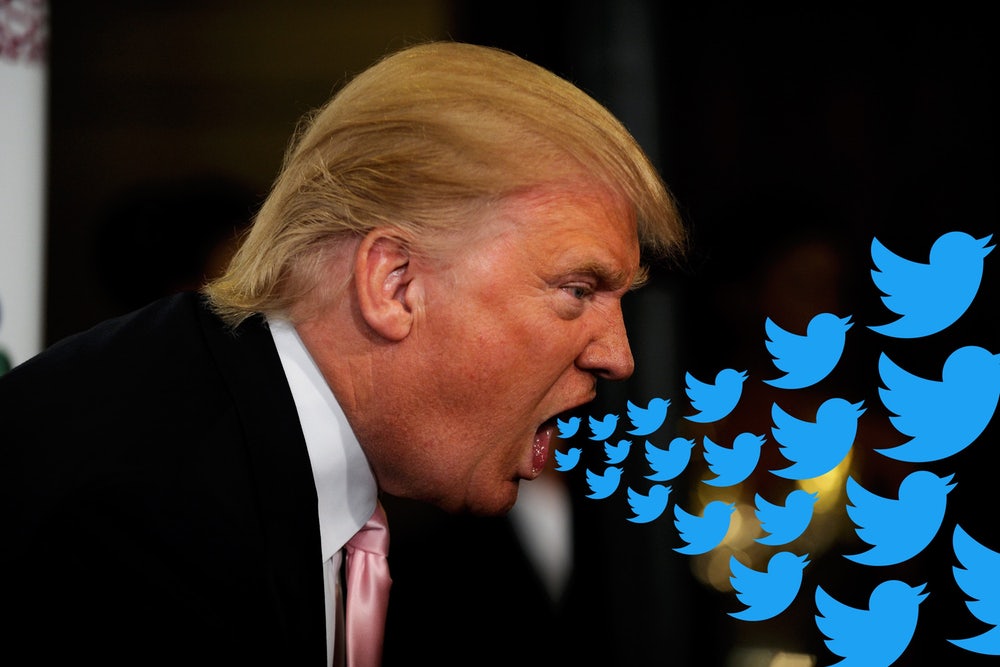 Global financial markets have been sent into a tailspin after Donald Trump risked jeopardising delicate trade talks with China by unexpectedly saying he would raise tariffs further on Chinese goods this week.

Stocks in China closed down 5.5% on Monday as investors in Asia Pacific were caught off guard by the US president’s tweets and reports indicating the government in Beijing might pull out of this week’s scheduled talks.

China’s ministry of foreign affairs said on Monday that Beijing was still preparing to send a delegation to Washington but did not say whether the country’s chief negotiator, Liu He, would be attending the meetings in Washington.

After weeks of warnings from many on Wall Street that price swings across global markets were too subdued, the American president’s threat to boost tariffs on China sent volatility soaring Monday. The VIX Index jumped 43 percent, the most since October — the start of a horrible quarter for U.S. equities. S&P 500 Index futures slid 1.7 percent and the Shanghai Composite fell 5.6 percent, the most since February 2016. European shares also dropped.

Whether they were a negotiating tactic or a sign of something more ominous, Trump’s tweets jolted markets that had been lulled in recent weeks by signs of progress in trade talks, a dovish turn by the Federal Reserve and better-than-expected corporate earnings. Investors who had grown accustomed to cross-asset volatility at or near historically low levels were once again forced to consider that all might not be smooth sailing.

Traders feared that Trump’s threat to raise tariffs on $200bn of Chinese goods to 25% on Friday from 10% and then target a further $325bn of Chinese goods could destabilise global financial markets that had been boosted by what appeared to be encouraging progress in the negotiations.

The huge drop in Chinese shares follows a three-day national holiday and came despite a move on Monday by China’s central bank to cut reserve requirements for smaller banks to help boost lending to small and private firms. Expect a busy currency market on Tuesday Morning…