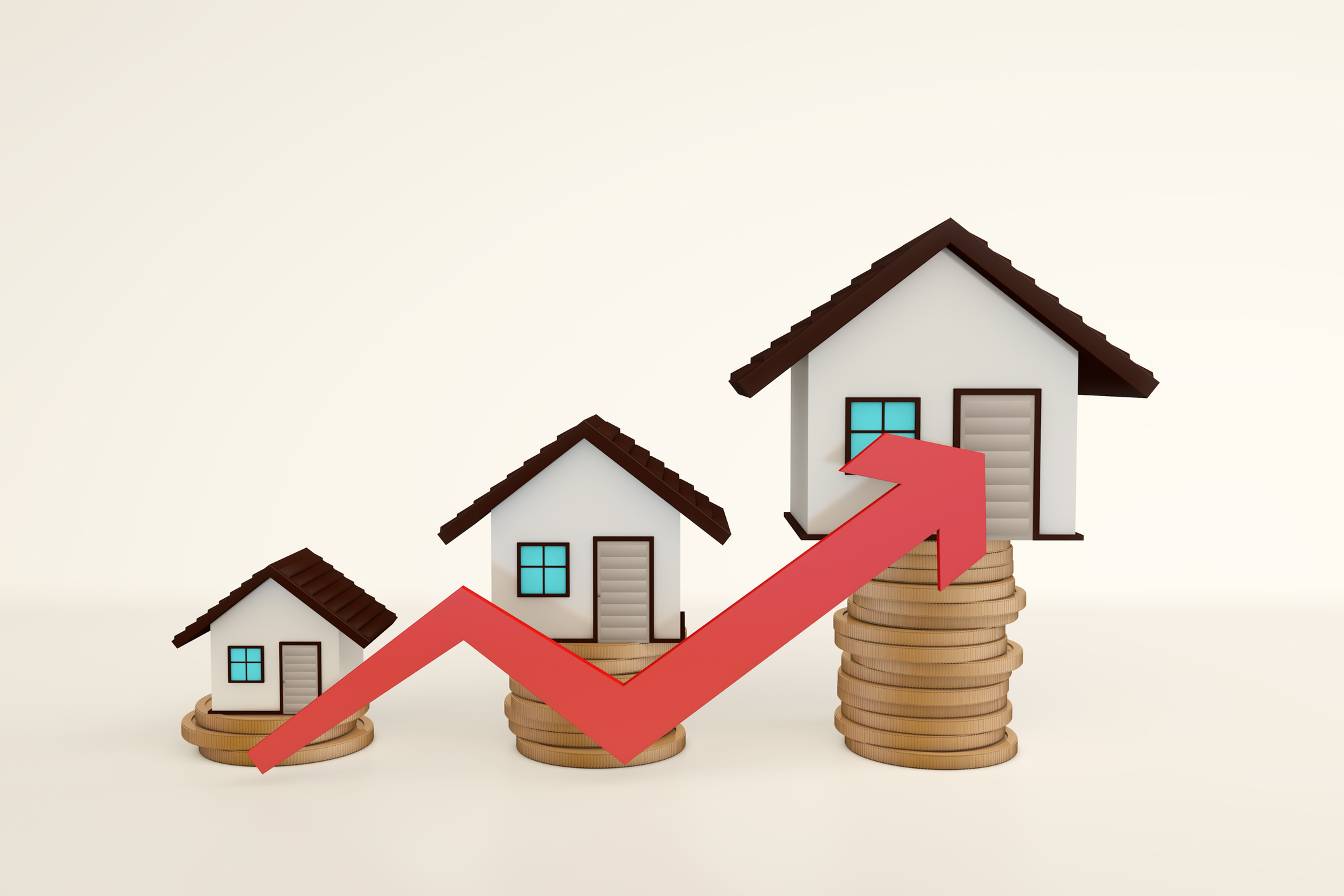 Growth in British house prices picked up slightly in April, data from mortgage lender Nationwide showed on Wednesday, adding to other signs that a slowdown in the housing market ahead of Brexit might have bottomed out.

Prices rose by 0.9 percent in annual terms, speeding up from a rise of 0.7 percent in March.

That was the biggest increase since November although it was still weak compared with recent trends in the often surging UK housing market – prices were rising by about 5 percent a year at the time of the Brexit referendum in 2016, according to Nationwide.

In monthly terms, prices rose by 0.4 percent after rising by 0.2 percent in March, also the biggest increase since November.

Economists polled by Reuters had expected prices to increase by 0.7 percent in annual terms and to rise by 0.2 percent compared with March.

Robert Gardner, an economist with Nationwide, said first-time buyers appeared to be defying the jitters around Britain’s still uncertain departure from the European Union, helped by low interest rates and the lowest unemployment rate in more than 40 years.

“While the ongoing economic uncertainties have clearly been weighing on consumer sentiment, this hasn’t prevented further steady gains in the number of first time buyers entering the housing market in recent quarters,” he said.

The number of mortgages taken out by first-time buyers was approaching pre-financial crisis levels, the data showed.

While prices have been rising across the country as a whole, prices in London have fallen according to various measures of the market, hit by a combination of unaffordable prices for many buyers, tax changes affecting the buy-to-let market and the Brexit uncertainty which has weighed heavily on the capital’s financial services industry.

British Prime Minister Theresa May last month secured an extension to the Brexit deadline until Oct. 31, avoiding the potential shock of a no-deal Brexit for now but leaving the world’s fifth-biggest economy still deep in uncertainty about how it will leave the EU.