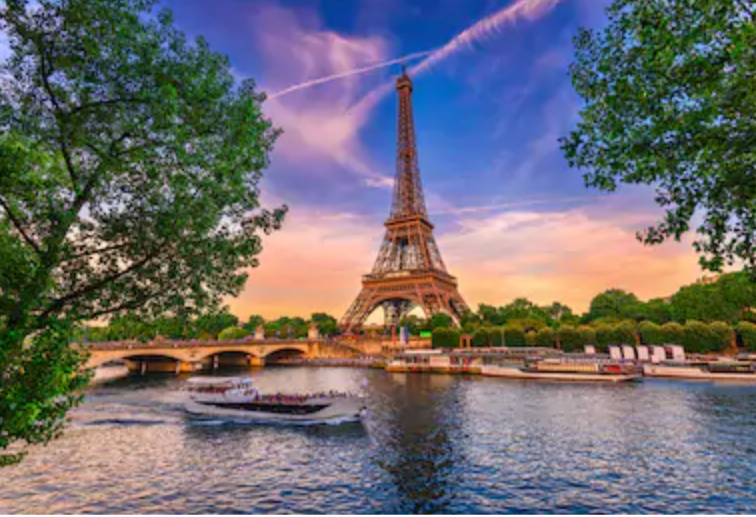 Paris has come top of a ranking of the world’s most expensive cities, alongside Hong Kong and Singapore.

It’s the first time three cities have shared the top spot in the 30-year history of the annual Economist Intelligence Unit survey.

The French capital – ranked second most expensive last year – is one of four European cities in the top 10.

The survey compares the cost of 160 items, such as food, drink, transport, utility bills, and rent, in 133 cities.

It then tracks whether prices have gone up or down by comparing them with the cost of living in New York, which is used as a benchmark.

The annual index was designed to help companies calculate cost-of-living expenses for expatriates and business travellers.

The Economist Intelligence Unit noted that costs in the cheapest cities were low by Western standards, partly because low wages limiting household spending are the norm there.

It also said a “growing number of locations” were becoming cheaper because of the impact of political or economic disruption, citing crisis-hit Caracas in Venezuela and war-torn Damascus in Syria, which are at the bottom of the list.

“There is a considerable element of risk in some of the world’s cheapest cities,” the report said, adding, “Put simply, cheaper cities also tend to be less liveable.”